Now you can install it without the need of UDID or developer account. Apple just released the 9th version of ios 12. Which will probably be the last before the official public release of the software. As I there were rumors that iOS 12.2 beta 4 will be the last. But Apple has surprised us again. Lets see if this is the last or will we see another beta again.

Get the direct download links for iPSW files for iPhone and iPad below. 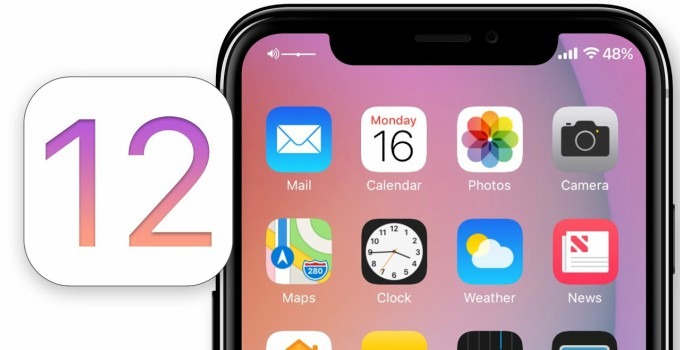 Download the latest iOS 12 developer beta  files from the links below.