Download iOS 11.2 Developer Beta 2 iPSW firmware file from iPSWBeta using the direct download links.Works on your iPhone and iPad. Previously ios 11.2 beta 1 was released with a lot of changes in the firmware. This is an update to the former version of the software. Which will give a lot of performance, big fixes and improvements.

Currently the iOS 11.1 version is officially released from apple. And publicly distributed all over the web. You can download it from here for your iPhone ,iPad or iPod.

As it is in the development stage. So don’t expect a smooth overall performance .There will be a lot of bugs. Many of the apps will not work. Crashes and other issues. But still you can enjoy the new version before it comes to the public.

You can use it to decide whether you want to update or not.

How to install ios 11.2  beta 2 without Developer or UDID

Using this process. You can  install the latest ios beta 11.2 version without the need of a Developer account or UDID. Completely free and working.

Just follow the process Below. I will be posting a more detailed guide soon. So stick with us. 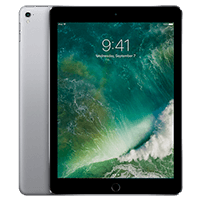 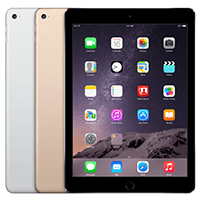 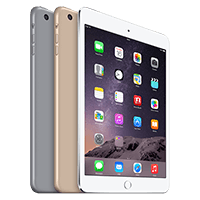 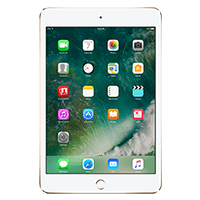 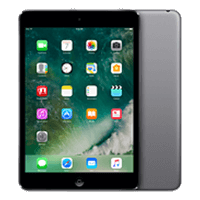 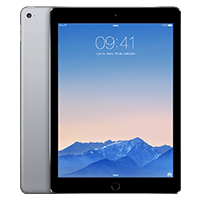